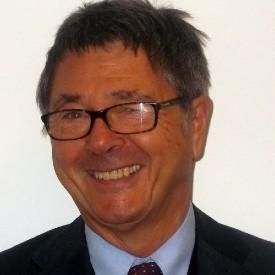 Bill is Head of Open Banking at the Competition and Markets Authority. He led the design of the Implementation Entity and the specification of the Implementation Trustee role. He has been heavily involved in the open banking rollout process since the launch of the project, including working closely with UK stakeholders and regulators in other jurisdictions contemplating or implementing open banking.

Before entering the world of regulation (initially at the Competition Commission) he held a number of senior commercial positions within the information businesses of Thomson Reuters. Prior to that he was Deputy Director of Which?.