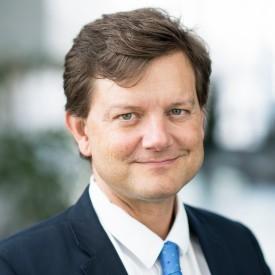 Deputy Head of the Market Infrastructure Development Division, European Central Bank
Mr Ignacio Terol works at the ECB in the Market Infrastructure Development Division which is responsible for the evolution of Eurosystem services in the area of Market Infrastructures. As Deputy Head of Division, Mr Terol is currently Evolution Manager for Target Instant Payment Settlement (TIPS). Mr Terol has been involved in the T2S project from its conception in 2006 to go-live in 2015. Before that he worked on several reports of the Committee on Payment and Settlement Systems (now CPMI) between 2000 and 2005.
Mr Terol holds a degree on economics and business administration from the Centro Universitario de Estudios Financieros (CUNEF).
Sessions